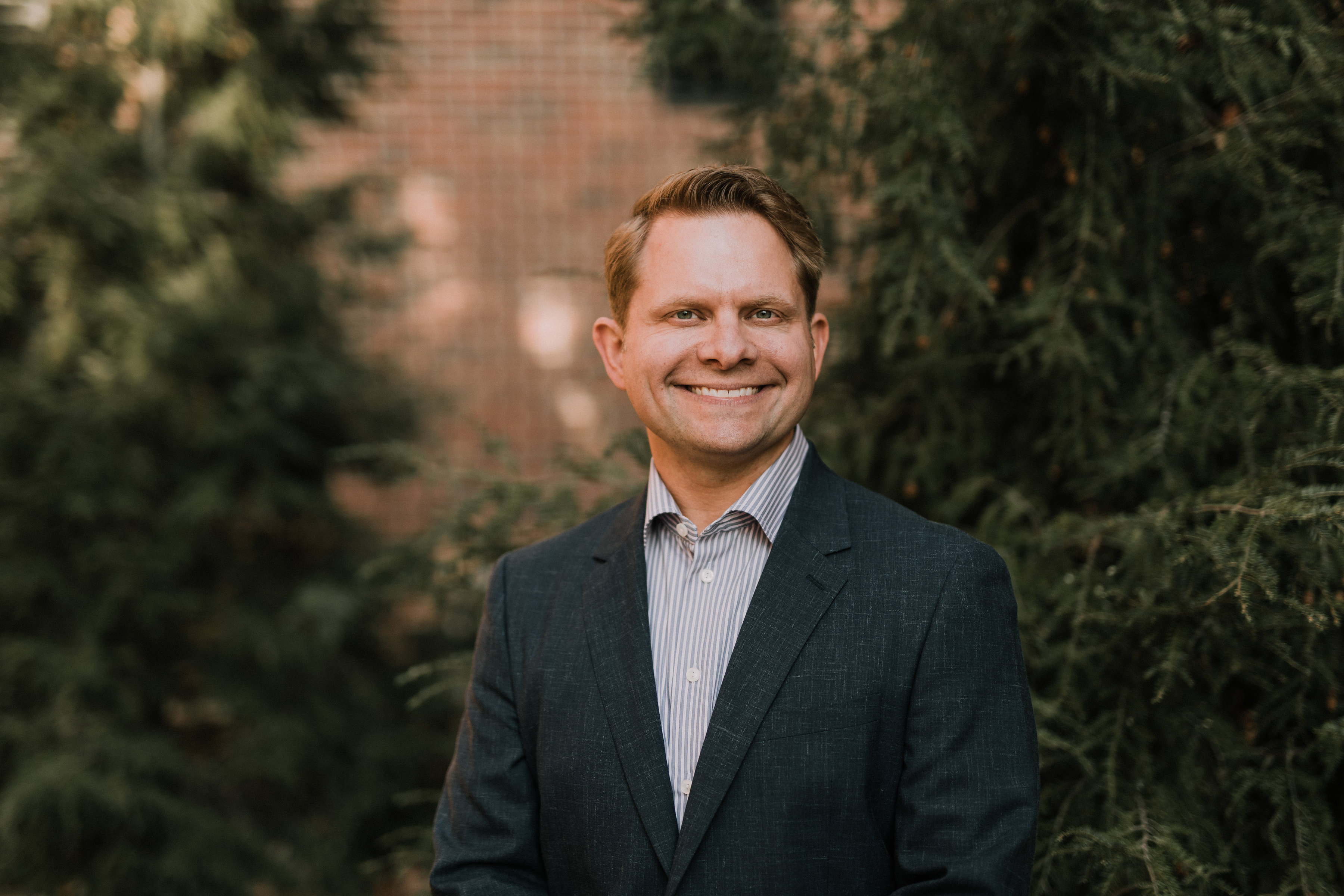 Bill Saxton is an experienced small business owner and software engineer, with a record of getting results. From a young age, Bill’s parents, a U.S. Navy Seal and a saleswoman, instilled in him the values of respect, integrity, service, and civic responsibility -- values he will take to Lansing as our next State Representative. 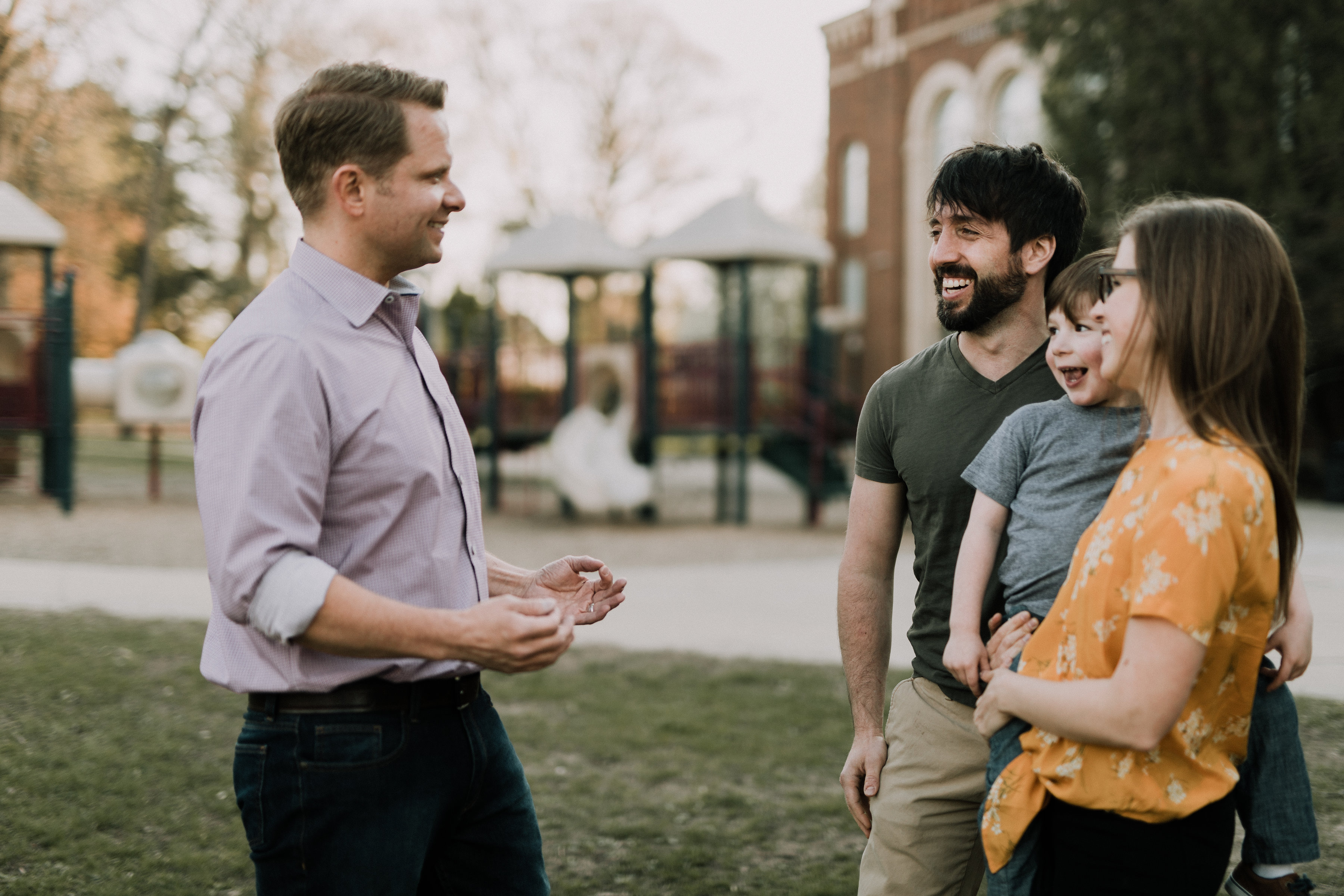 Here in Kent County, Bill is raising his three young children with his wife Barbara, an interventional cardiologist at University of Michigan Metro Hospital. In his free time, he enjoys spending time with family, coaching his daughter’s peewee soccer team, cooking, and staying active in the community.

Bill is an analytical problem-solver driven by a desire to position Michigan as one of the best places in the country to start a business, raise a family, and retire. From making smart investments in infrastructure and local public schools, to cutting the red tape preventing many from starting or growing a business, Bill is running to make sure everyone in West Michigan has a chance to succeed. While Lansing politicians put partisanship first, he will always make decisions based on facts and data and stand up to both parties to do what’s right.

You can join us using

Created with NationBuilder – Theme by Tectonica